Following is a slideshow of photos taken from the Marco Polo voyage, stretching along the Silk Road from Venice to Beijing. Click on the photos for a larger image. 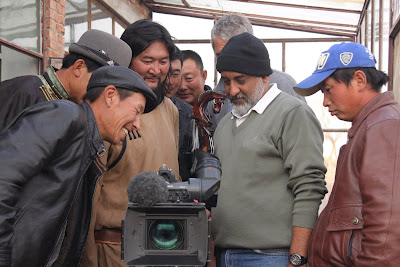 Less than a week now before the German public TV station SWR broadcasts the first of the Marco Polo films. The films follow me as I retrace the route of Marco Polo from Venice to China via Syria, Turkey, Iran, Afghanistan, Tajikistan and Western China, trying to reinterpret the places and things Marco saw on his trip 700 years ago.

The five films are broadcast every Sunday at 5.15pm. See the schedule, description and some photos on the SWR website and also here. You can even watch the films online (in German) at the SWR website.

If you can't watch the films live, or don't speak German (!), check out www.marcopolo-reloaded.com, our Web-based documentary of the entire trip, including pictures, video clips and commentary not included in the documentaries. It's online in stages from 2 October 2011.

Until then, you can get a taste of the trip on a couple of Youtube videos. Click below or on the videos to the right of the screen:
Marco Polo Reloaded page

Please do let us know what you think of the clips or the films, either here or on the Marco Polo Reloaded Facebook page, where we'll continue to post links and video clips.


Thanks to Along Mekong Productions for putting together the clips and the web-doc. 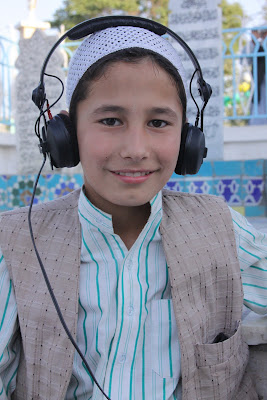 Backpacking in the Beartooths

Just back from my last Montanan hiking trip of the summer. I'm headed off to Nepal soon for a couple of months so this was one final futile attempt to get into shape. Headed up onto the 10,000ft Beartooth Plateau, a couple of hours' drive from my house. One of my favourite places in Montana. 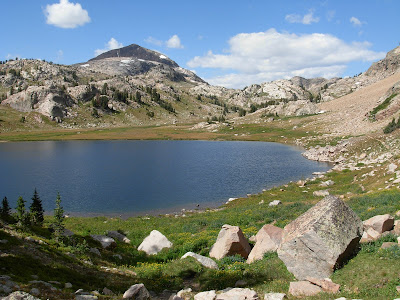 Hiked along the plateau, above the treeline and past Becker Lake. 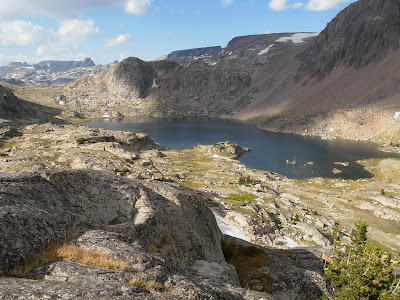 Made camp at Albino Lake. 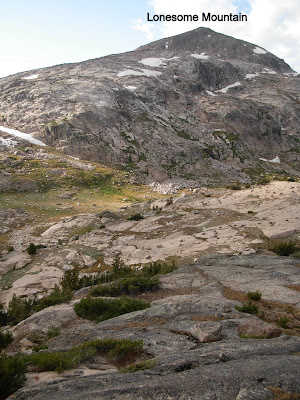 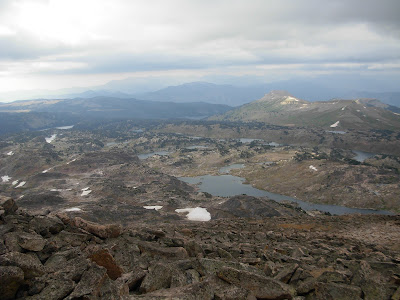 For some awesome views 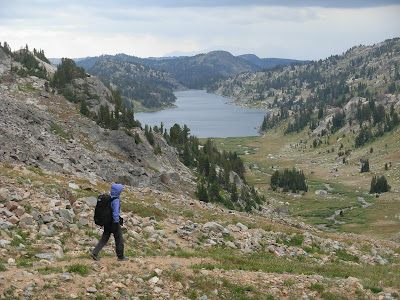 Heading back home for a pint of Bent Nail Ale in Red Lodge. Very Nice.
Posted by Bradley Mayhew at 5:44 PM No comments: