The four Marco Polo Reloaded films are now available as apps on iTunes. 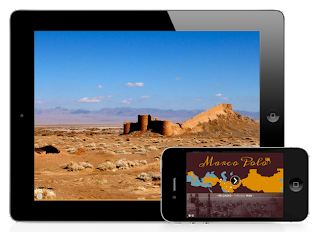 If you don't know, these films follow me as I retrace Marco Polo's route overland from Venice to China via the Middle East, Iran, Afghanistan and Central Asia.
If you haven't been able to check out the films so far, each app contains one of the four films in English, plus some additional behind the scenes photos and thoughts on making the trip.

The four films are:
* Venice to Turkey
* Iran
* Afghanistan & Tajikistan
* Through China

Read more about the apps here, where you'll find links to downloading the films through iTunes.

You can also download a free preview of the Marco Polo Reloaded apps by clicking on this link.
There's also a Q&A with me about the films and apps at the Get Addicted To website.

Sorry for the silence, I've been in China for two months, enjoying a life of Uighur kebabs and Tibetan butter tea. The Chinese authorities block Blogspot, as they do Facebook and most other Western social media sites, so I haven't been able to post anything.

Five weeks in Xinjiang brought me back to several of the locations I visited in the Marco Polo Reloaded films (Kashgar and Hotan) and allowed me to trace the Taklamakan Desert along the southern Silk Road, from Hotan on to Charklik.

One of the highlights for me was tracking down the region's great history. Archaeology nuts will like the following faded remnants of Xinjiang's once-thriving Buddhist heritage: 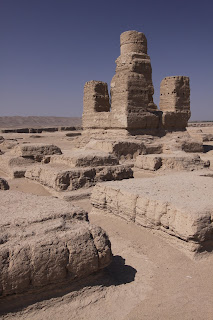 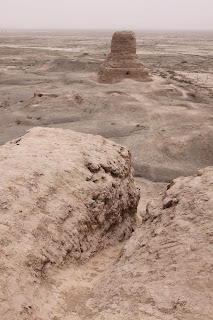 Mor pagoda, in the desert outside Kashgar 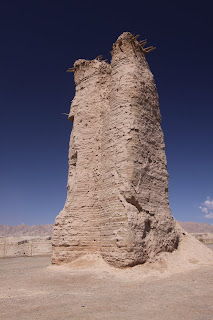 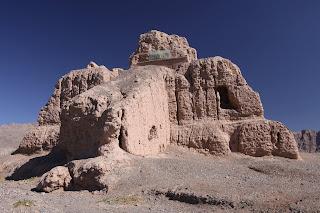 I was also excited to finally make it out to the impressive Shipton's Arch, an hour or so outside Kashgar, off the road to the Irkeshtam Pass. Thanks to Ali of Uighur Tour for helping to make that happen. 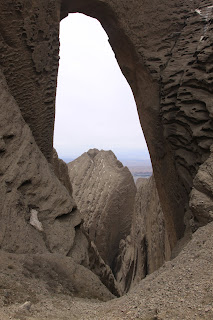 When in Kashgar, fans of Peter Hopkirk's book 'The Great Game' should visit the former British Consulate at the back of the Chini Bagh Hotel's north building. It's currently a Chinese restaurant and you can wander through through the rooms that were once home to the Macartneys, Shiptons and others: 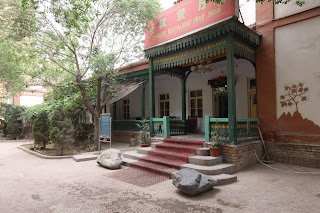 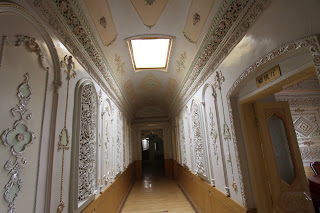 One side effect from authoring the Odyssey Guide to Uzbekistan is that I can't pass up obscure Timurid tomb. This one near the Xinjiang-Kazakhstan border is a cracker: 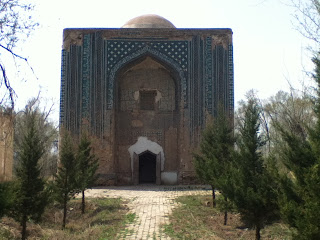